Book by Vladimir I. Berezhinsky

For whom is this book written

This book might be interesting to technical workers and engineers working in mining industry, design and scientific institutions. Companies producing or using defectoscopes(rope testers). Used during educational process.Translation Partnership 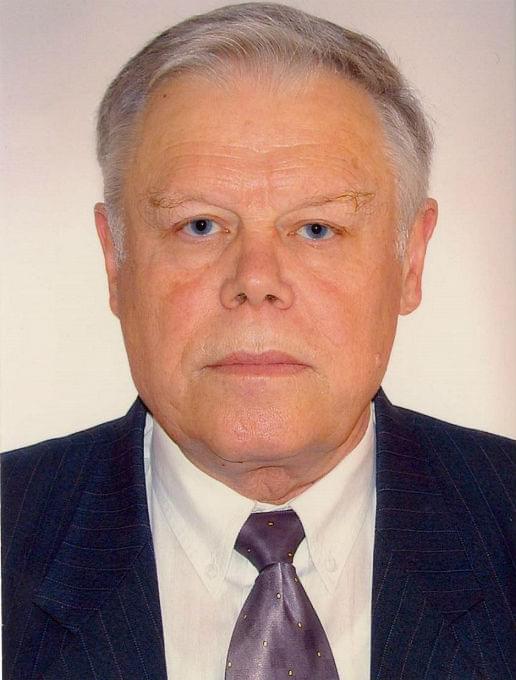 Mining engineer-mechanic Vladimir I. Berezhinsky has graduated from Donetsk National Technical University in 1961 and worked as constructor engineer in multi rope winders department of special design bureau of machine-building factory. Since 1964 started postgraduate study in ropes field under supervision of Prof. V.D.Belyi. In 1967 defended the dissertation of Candidate of Sciences in the mining institute, Dnepropetrovsk. For 40 years, since 1973 to 2013 worked alternately as head of sector, laboratory, division in the division of mine transport and lifting in Makeyevka State Research Institute for Safety in the mining industry (MakNII), where lead all research works related to increasing endurance and safe use of ropes for mine winding installations. In 1989 defended the dissertation of Doctor of Sciences in State Mining University of Moscow

V. Berezhinsky provided methodological management of all rope-testing stations of the USSR (since 1991 - of Ukraine). Works on ensuring mine rope use safety were conducted throughout the territory of the USSR from western Ukraine to Russian Far East, Norilsk in northern Russia to Uzbekistan and the Caucasus in the south. Provided the services for non-mining facilities as well, for example, worked with heavy-duty cranes at the military naval base in Balaklava (Sevastopol), aerial cableways on Caucasus and Crimea, pier in Klaipeda (Lithuania) on ferry Klaipeda-Rostock. In the nineties consulted several international companies.

Large amount of work on non-destructive testing (NDT) of steel wire ropes in mines and laboratory held testing of worn rope portions on horizontal tensile testing machines allowed to justify stochastic approach to the breaking strength evaluation of worn ropes on loss of metallic area (LMA). While using rope testers IISK for testing, breaking strength does not depend on local damages in cases when concentration of visually detected wire breaks doesn’t exceed the rejection norm for the number of wire breaks on the lay length of the rope.

Realization of the stochastic approach allowed to bypass the obstacle well-known to all specialists while testing loss of metallic area (LMA) by using non-destructive testing (NDT), - when at the same LMA values on different portions of the rope might exist significant difference in breaking forces. Was proposed the method of substantiation of rope discard criteria by LMA according to the results of NDT. These criteria were successfully used for several decades in numerous mines of the Soviet Union and are still used in the countries that became independent after the USSR collapse.

Theoretical foundations for discarding ropes with wire breaks were created based on the analysing results of fatigue testing of rope samples on hydraulic fatigue-testing machines. The wire breaks accumulation process could be described with mathematical apparatus for random point processes.

Whole process from the appearance of the first wire break until the destruction of the first strand consists of three stages:

The real obstacle ourdays is low reliability of the detection of wire breaks by an absolute majority of the existing rope testers. Technical requirements to the rope testers are defined based on the results of bench examinations of several rope tester constructions of different manufacturers and different ropes with artificial damages. Bench tests were conducted at different tensile stresses, speeds of movement of the rope tester sensor head, at different LMA values (in percentages), etc.

New and important results in monograph are:

If you or your institution might be interested to have it translated into your language please let us know! 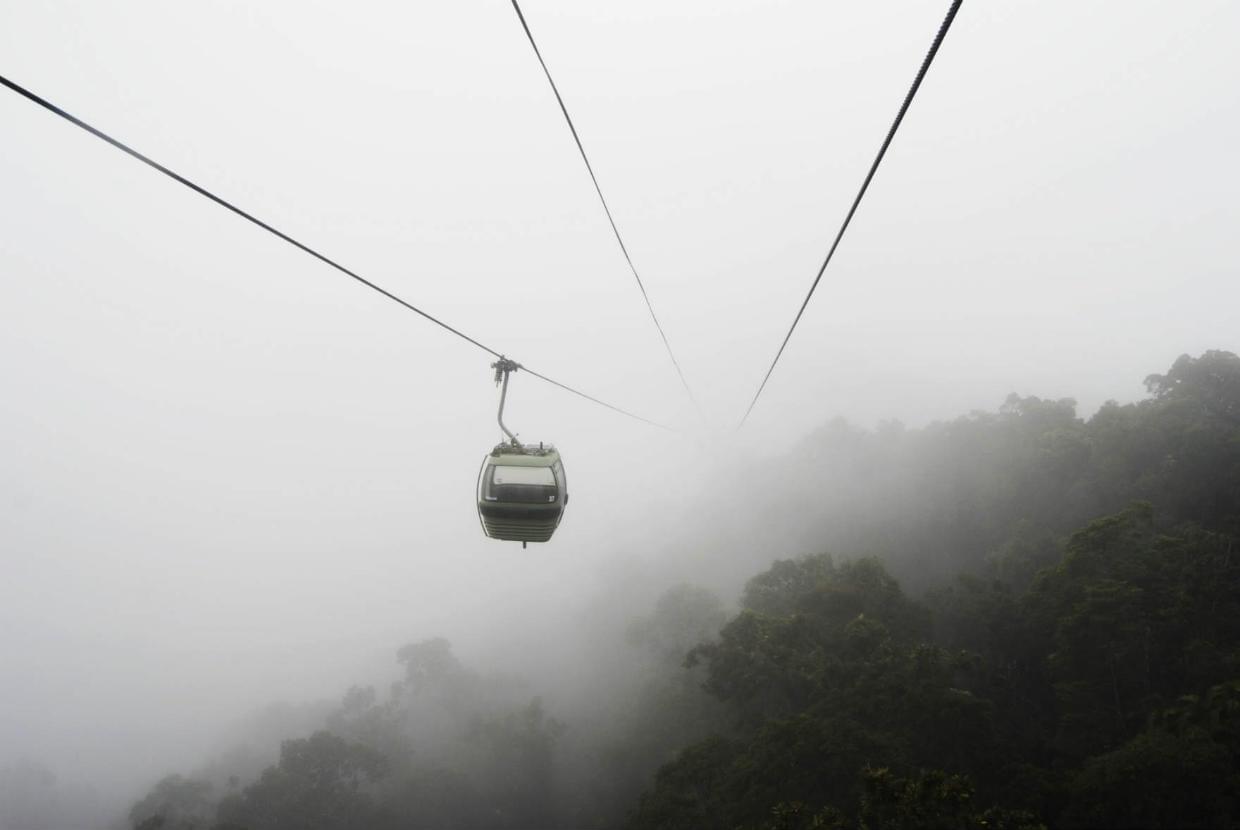